National Park Service Areas in and Around Oklahoma 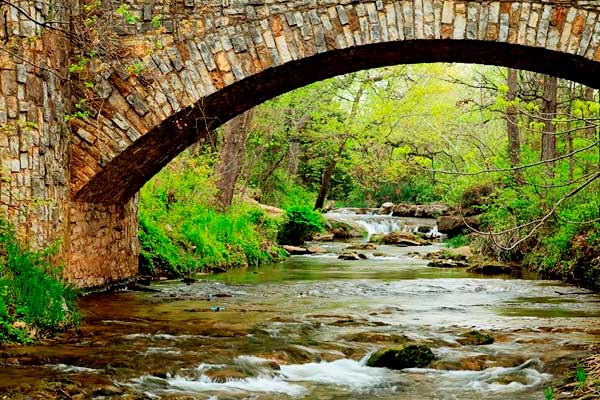 Things to see: Travertine Nature Center offers ranger-led nature programs, live animals, and interactive learning experiences. Water is a central theme at Chickasaw NRA, with two lakes and many creeks, streams, rivers, and natural springs. And there are many buildings, bridges, and shelters built by the Civilian Conservation Corps. 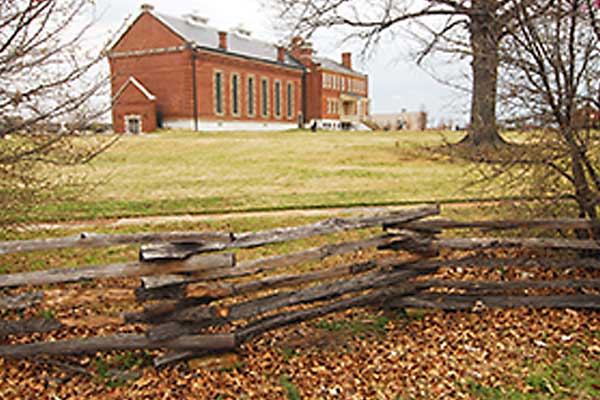 The Fort Smith National Historic Site houses nearly eighty years of history, from 1817 to 1896. You can learn what life was like on the border between the United States and Indian Territory. Explore the stories of soldiers, dangerous outlaws and the lawmen who pursued them, and learn about the Trail of Tears.

Things to see: Belle Point is the site of the first Fort Smith and features beautiful views and remains of foundations from the original Fort Smith. Trail of Tears Overlook and Walk commemorates the forced removal of the five southeastern tribes to Oklahoma. The Commissary is the oldest standing building and housed Judge Parker's (the Hanging Judge) chamber. And the visitor center is located in the historic barracks/courthouse/jail building. 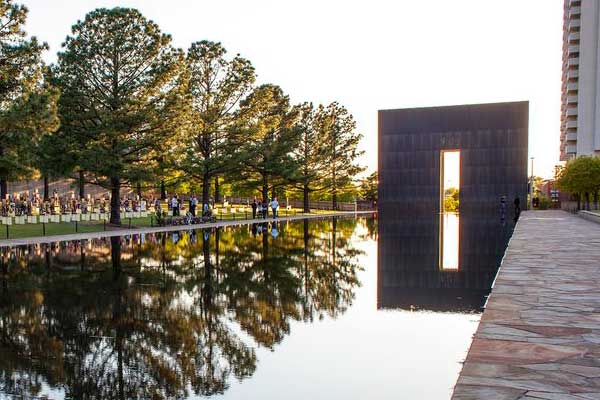 Beautiful and heartbreaking, the Oklahoma City National Memorial commemorates the lives lost during the April 19, 1995 bombing of the Alfred P. Murrah Federal Building.

Things to see: The Survivor Tree, an American Elm tree that withstood the full force of the bombing and became a symbol of hope and resilience. The Memorial itself with the Gates of Time and the Field of Empty Chairs that features one chair for each of the 168 fatalities. The museum with stories from those lost, the survivors, and the countless rescuers and volunteers. 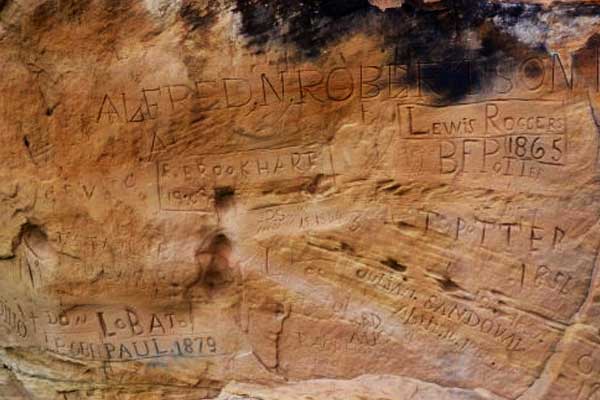 See historic buildings and sites along the Santa Fe Trail, a transportation route that predates railroads and cars. A very important trade route, the trail helped carry goods from Missouri to Santa Fe and surrounding area, and played a major roll in the conflict between Texas and Mexico, and provided resources to white settlements in the southwest. 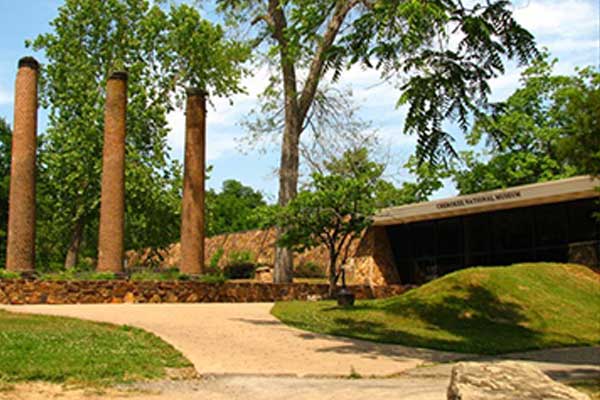 Commemorating the forced removal of approximately 60,000 Native Americans to Indian Territory, the Trail of Tears Historic Trail has long been an important part of Oklahoma history.

Things to see: Visit the Cherokee Heritage Center in Tahlequah to learn how the Cherokee people lived, search archived records, or visit a re-created Cherokee village. Other sites along the trail in Oklahoma include the Sequoyah National Wildlife Refuge, Hunter's Home - the only remaining pre–Civil War plantation home in Oklahoma, and historic Fort Gibson. 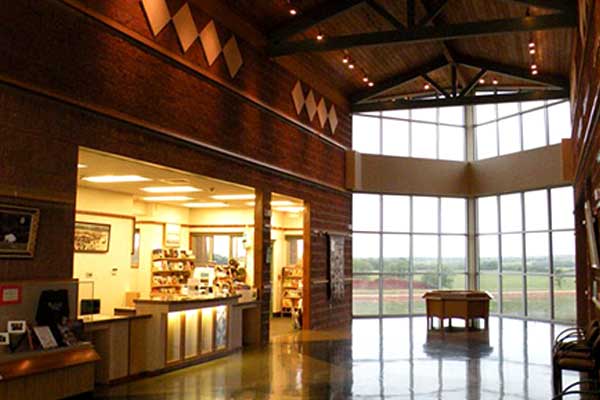 Almost everyone knows the story of Lt. Colonel George Armstrong Custer and his stunning defeat at Little Bighorn, but few know the Washita Battlefield near Cheyenne, Oklahoma was the site of a surprise attack by Custer. On November 27, 1868, Custer led the 7th US Cavalry on a surprise dawn attack on a Cheyenne village led by Chief Black Kettle, killing most of Black Kettle's tribe, including many women and children.

Things to see: There are self-guided tours of the site, a visitor center with information and artifacts, and a Native Garden site with plants that were important to the Cheyenne people. 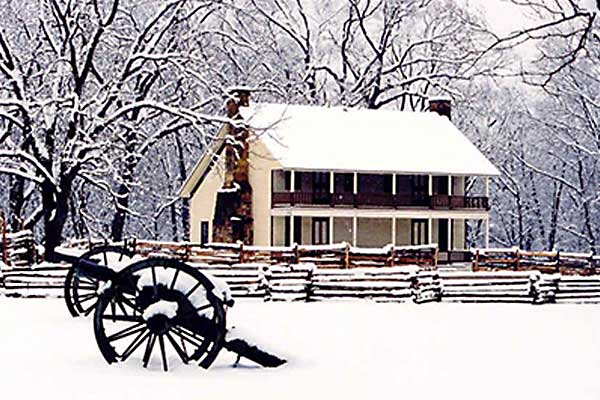